Joanna Elizabeth Read
It was September 2014 when I took my first breath of mountain air.

I was 29 years old, navigating a transitory period of in my life where the entire landscape of my inner and outer worlds felt as though it was collapsing and dissolving into itself. I was in the cocoon, on the precipice of complete transformation. ​​ 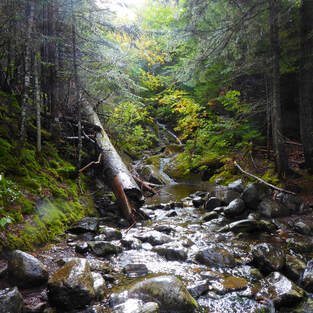 I took to the mountains on a sunny afternoon in late September.

Waves of relief washed over me as my vehicle traveled along a thin strip of paved earth, winding and weaving me around the gently rolling landscape of the White Mountains. Rolling the windows down, I welcomed in my surroundings with all of my senses, every cell of my being. I recall the aroma and taste of that first breath, reminiscent of moss, the decay of leaves and bones, soft earth dampened from the previous evening's rainfall, and tears.

I didn't even step foot on the tender earth, blanketed in vibrant hues of golds and oranges, before knowing that mountains would be my chrysalis. The journey back to my heart began in the mountains, and it started with that first long, slow, inhale of the Appalachian air.
The Phoenix became my compass for the map. It came to me in stream of consciousness journaling, on a Saturday afternoon in October as I was leaning against an old oak tree in Lippit Park. Years later it would again serve as an emblem of hope amidst transition as I left the security of my full time job and embarked on a new adventure of blazing the pathway of my heart's calling.
Over time, I began to notice some that I was experiencing transformative shifts in the perspective of my inner world, as well as how I was viewing the world around me. Activities that initially felt daunting to the point of tears and nausea, things like sleeping in a tent by myself, going for a walk in the woods alone, or being up high, anywhere - became activities that I started to crave.

In a matter of years, I went from never having gone on a hike, to wandering knife edges of mountains in the North Cascades, solo backpacking in the Canadian Rockies, camping in deserts of the so, and scaling rock walls 1,000 feet in the air in a harness in Southern Spain. I even found myself teaching yoga on retreat at Everest Base Camp.

Activities that once felt intimidating became vehicles of empowerment, self-expression, and joy. 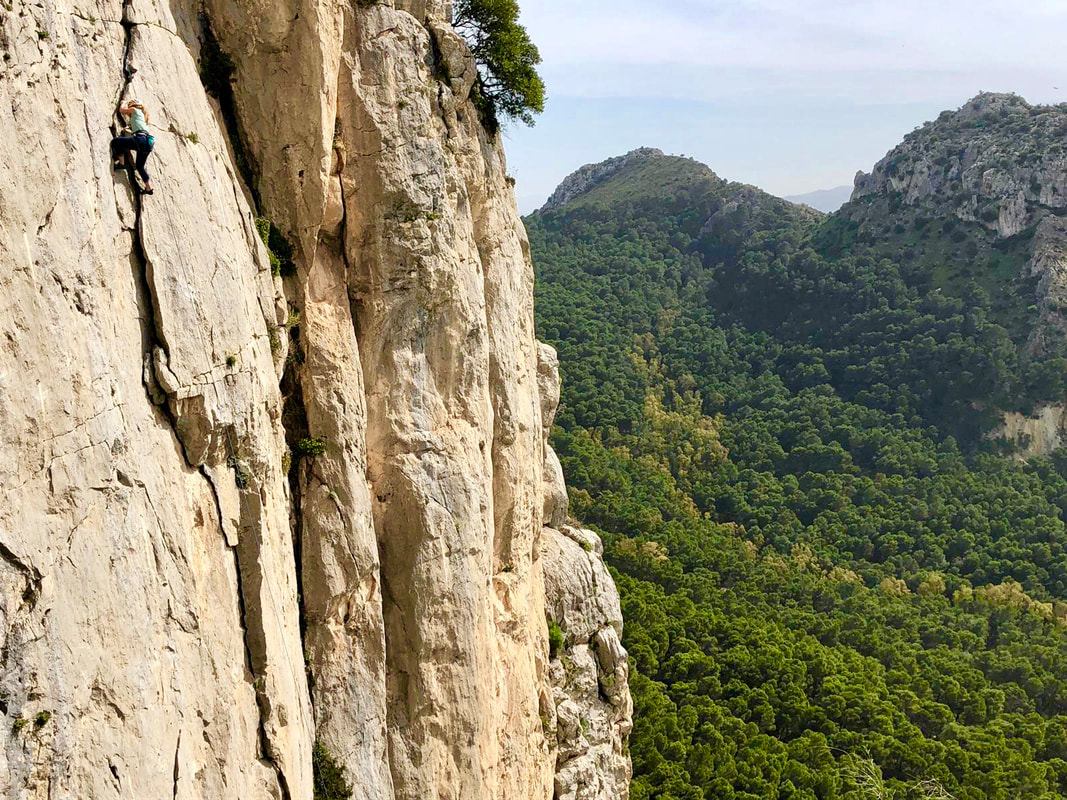 I've been so fortunate in being able to travel to national parks and mountain ranges all around the world, starting from the ground up and taking small, progressive steps to educate myself in wilderness survival skills and build my self-confidence. As my love for nature has blossomed, I've also taken up mountain biking, surfing, and rock climbing. 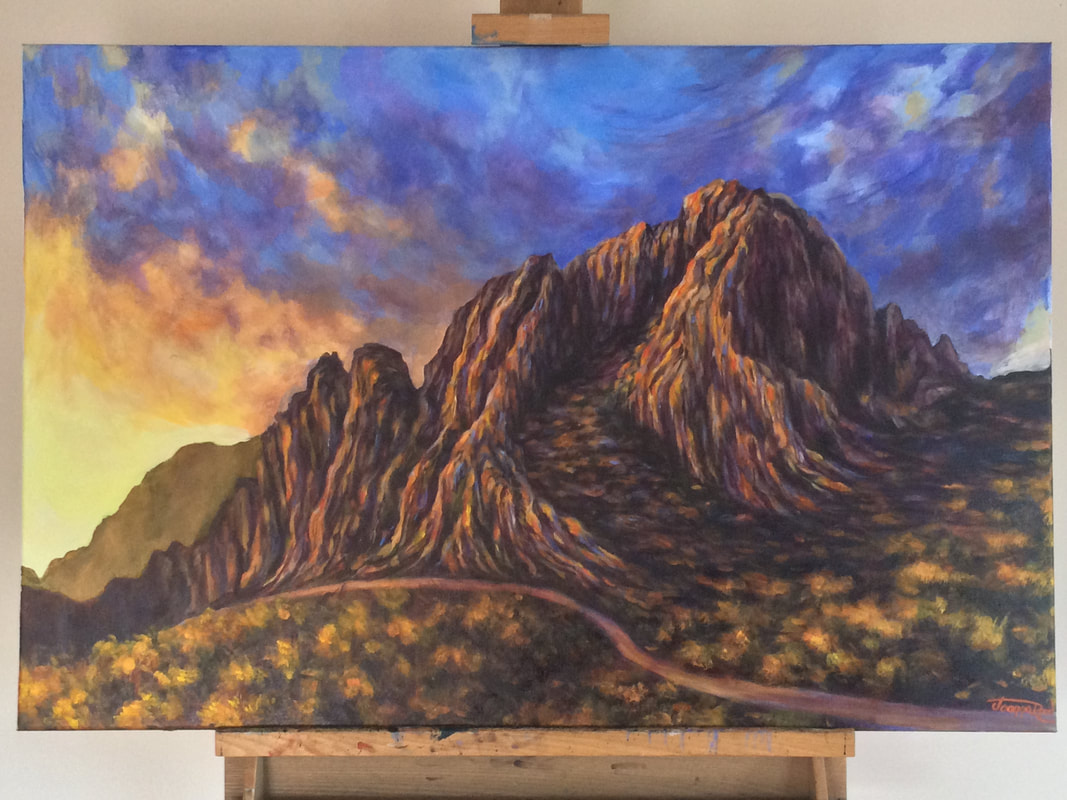 I've discovered over the years that regularly being outdoors in the fresh air, moving my body, and challenging my physical limitations, serves as a pathway to clear the creative channel in my mind. I often receive visions for art projects and collaborations when I'm physically exerting my body and challenging my comfort zone at high altitude.

Through exploring my connection with nature, I've come to realize how it supports and nourishes my creative practice as an artist and a teacher. I tell people now that I'm an adventure-driven artist. 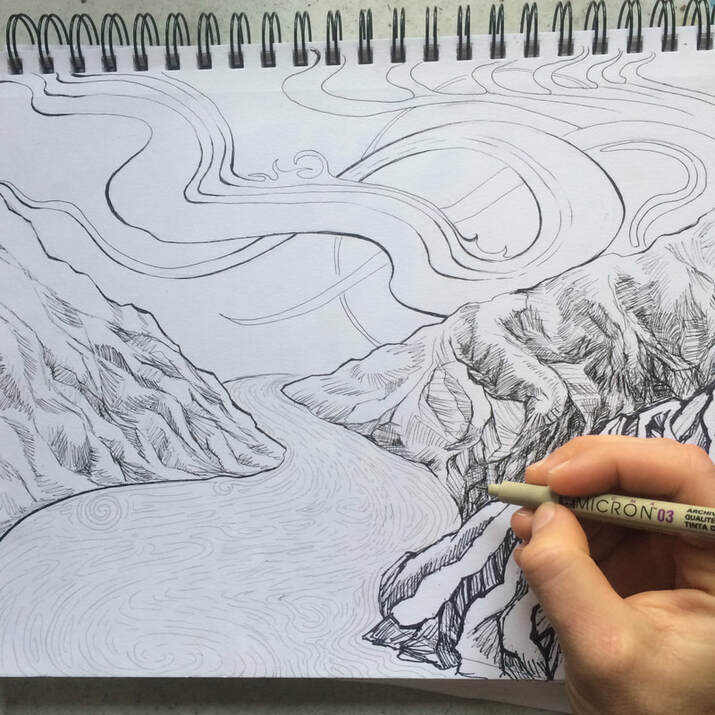 I've come to believe so strongly in the power the outdoors holds to helping people navigate times of difficulty, particularly when combined with tools of mindfulness, that I've made it my mission to share this inspiration in every aspect of my life: in my murals and illustrations, performance collaborations, public speaking, workshops, retreats, and even my yoga classes. 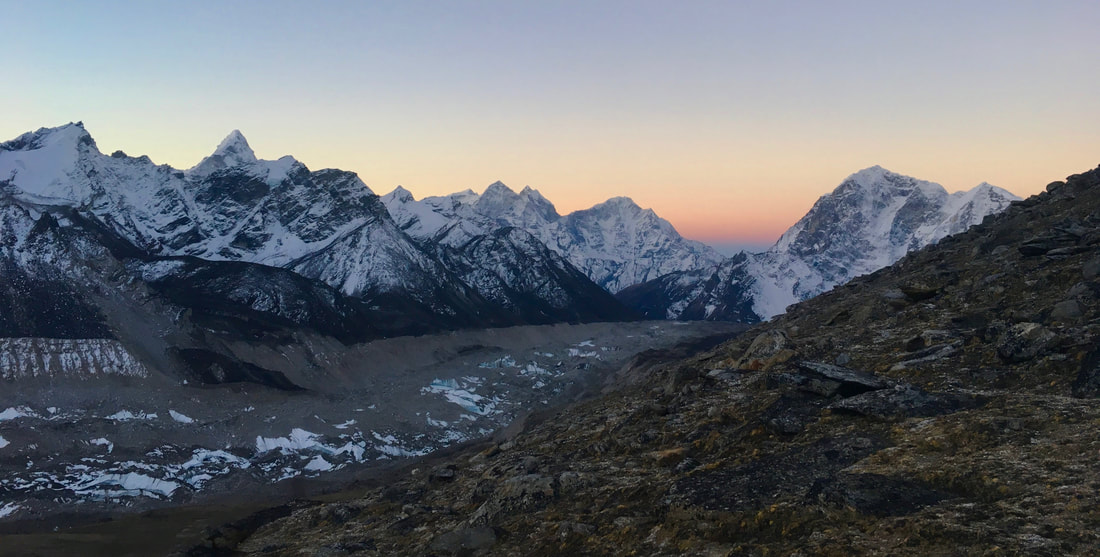